The Role of Engineers in Changing Climate

For very long there have been believers and deniers of climate change. The recent events, however, have taught us the climate change is real and it is impacting our society. The last ten years seem to break all previous years in terms of hottest years with prolonged drought which fuelled widespread bushfires. A sudden rainfall in hundreds of millimetres within a short period followed. Such extreme events are hard to manage as witnessed by almost every citizen in Australia. In this context, it is important to ask the question of what role, if any, an engineer should play.

Engineers, irrespective of their speciality, are known for using science to produce workable solutions to the problems the society is facing. Engineers can address the climate change in two ways. First it is in slowing down the climate change and the second is in neutralising the impact of the extreme events.

To slow down the climate change, the greenhouse gas emission has to be reduced. Greenhouse gas (GHG) emission is invariably related to the burning of fossil fuel (Figure 1). Many engineers may think that they do not directly burn any fossil fuel. For example, a civil engineer may think that s/he only builds infrastructures and s/he does not have a role to play. Just to demonstrate I take an example of a house to show how a small difference in design can make a big impact because there are many houses than factories. The GHG emission from households contribute to 40% of all emissions. In Australia the per-capita energy consumption is 10,071 KWh/yr and in the top 14th amongst countries and surprisingly we are the second most GHG emitting country at 16.2 tonne per capita per year only behind Saudi Arabia by 0.1 tonne.

Every material utilised to build the building is made from the use of energy of some form and hence contributes to GHG emission. The energy is utilised daily for lighting, heating and cooling. Being the majority of electricity in Australia is produced through burning of coal, the design of a building with minimal energy requirement will significantly help in reducing the overall emissions. Similar is the role of other engineers in designing various systems that reduce the GHG emissions such as but not limited to the renewable energy systems, reduced emissions from transport, the efficient communications systems to reduce transport. In many cases, what is appearing as sustainable on the surface may not really be sustainable. Recycling of waste is a good example. To understand what is sustainable scientists have devised a method called “Life Cycle Assessment” with strict procedures as set out in ISO14000 series. 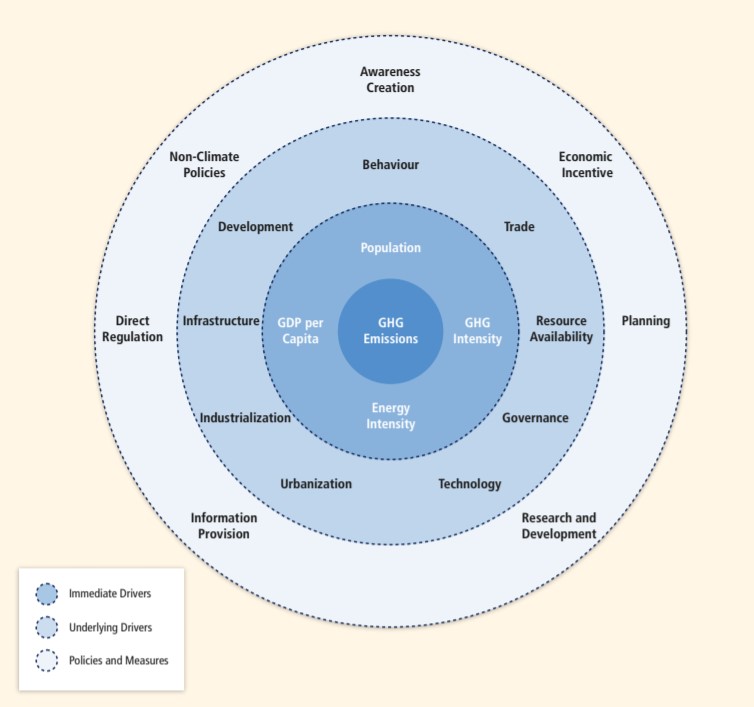 Lack and excess of water is one of the major impacts of extreme events. Engineers should find a way to capture the excess water falling during the short term and keep and use it over the drought period. One may think we are doing this already in building dams and rainwater tanks. It should be noted that rainwater tanks can capture only about 5-7% of water falling within an urban catchment and dams only capture from specified forest catchment. Approximately 95% of rain falling in an urban catchment is conveyed to the sea often through inadequate infrastructure during heavy rainfall events. In other times of low rainfall, we have to desalinate the water or recycle much more polluted sewer water. To protect the city from impending sea level rise, the UK government is discussing the construction of a very long wall.

Irrespective of the discipline, engineers have the role to play in slowing down the climate change and in addressing the impact of climate change in many ways including but not limited to ways mentioned above.