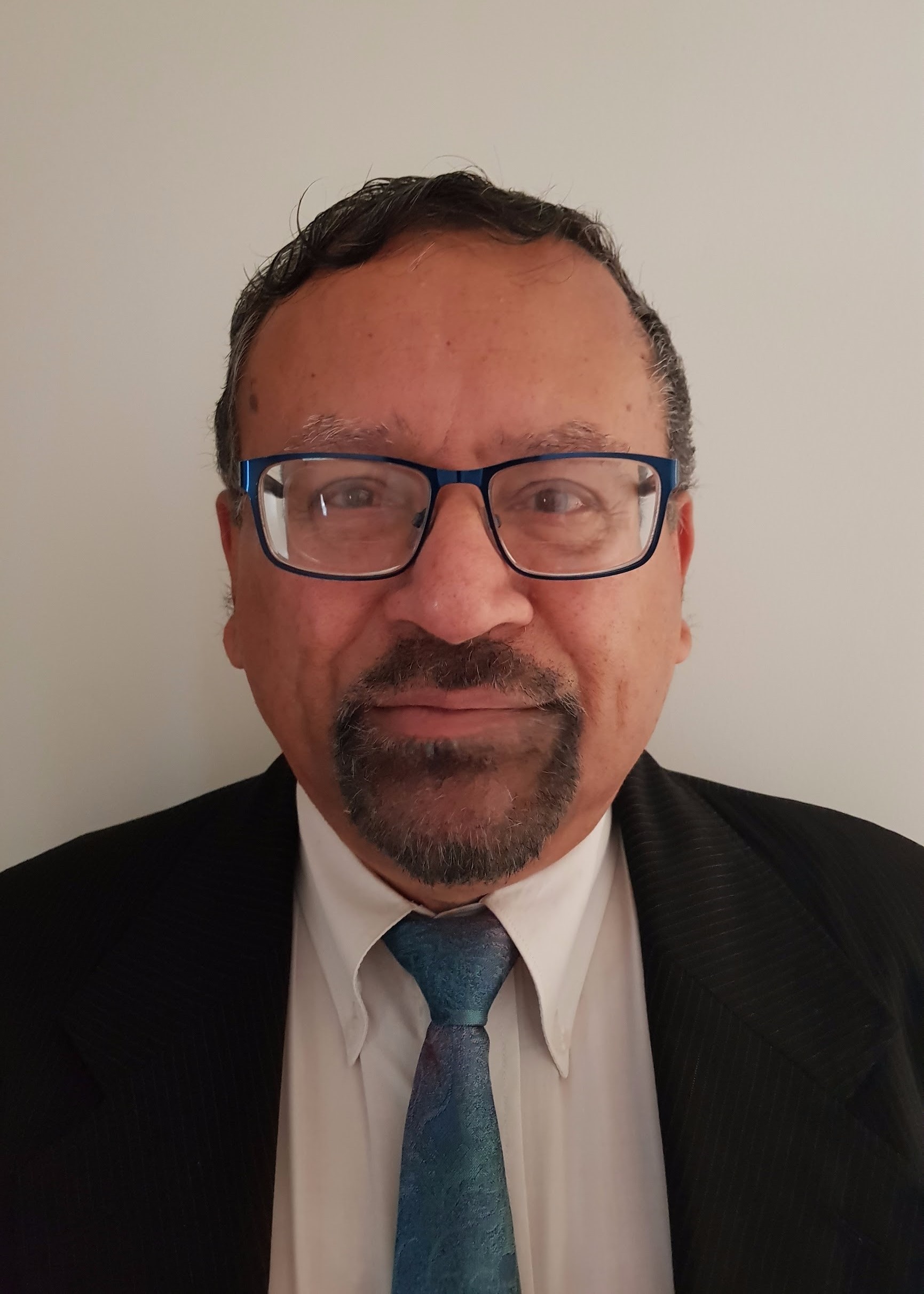 Chair – Eng. Sarath Wijayapala  He is a mechanical engineering honours graduate of the University of Peradeniya 1970, MBA (Technology Management) Deakin University, Australia 1993, M Sc. (Explosives Ordnance Engineering) Cranfield University, UK 2001. He was an Instructor in the Faculty of Engineering, University of Peradeniya and then worked in the Port of Colombo as a mechanical engineer for 5 years (when he studied Shipbuilding and Repair in Japan), Colombo Dockyard Ltd for 8 years, other organisations in Colombo for 4 years and migrated to Australia in 1988 when he resigned as a IESL Council Member representing Fellows. He was a non-executive Engineer Director of Sri Lanka Salt Corporation for 10 years when he resigned to migrate in 1988. He worked for a shipyard in Newcastle for 3 years after which he worked for the Department of Defence for 25 years when he retired in 2016. His expertise is in maritime engineering, explosives engineering, quality assurance and project management. He is an Honorary Life Fellow of IESL.

Vice Chair – Eng. Rohitha Silva is a civil engineering honours graduate of the University of Moratuwa in 1991 and obtained MEng in structural engineering in 1994 from AIT. He has 25 years of experience in design and construction. He has been involved in the design and construction of over 80 projects in both Australia and Thailand. He has been involved in design deliveries, design verifications, design management activities etc. His design experience includes buildings, bridges, underpasses, industrial plants, airports, rails, tunnels etc. In Bangkok, Thailand, he worked at Unique Engineering and Construction Public Co., Ltd for 14 years and managed the Design and Technical Division. Since 2008, Rohitha has been working with SMEC as a Principal Bridge Designer.

Secretary – Eng. (Dr.)  Buddhi Wijerathna is an Electronic and Telecommunication Engineering graduate from the University of Moratuwa in 2011. After graduation, he joined Dialog Axiata (Pvt) Ltd as a research engineer while working as an assistant lecturer, at the University of Moratuwa. He gained his PhD from The University of Technology Sydney in robotics and currently, he is a senior research fellow at the Centre for Autonomous Systems, University of Technology Sydney (UTS:CAS) and working in a collaborative research project with Roads and Maritime services, NSW to build a cleaning and painting robot for the Sydney Harbor Bridge. He also worked in collaboration with Sydney water to build advanced robotic condition assessment techniques for water pipes. 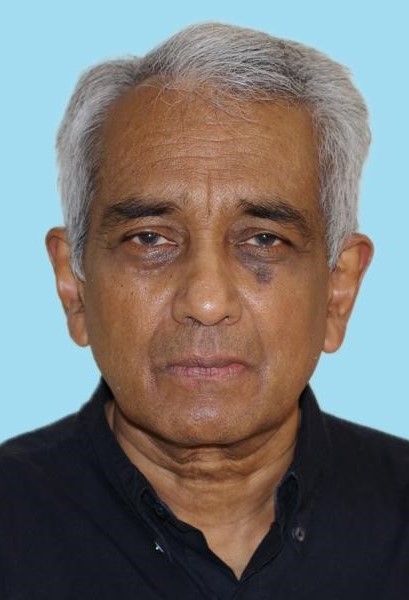 Editor – Eng. Udaya Peeligama is a mechanical engineering graduate of the University of Peradeniya 1970 and had also completed a Graduate Diploma in Mechanical Engineering from the University of Technology Sydney in 1992. He was an Instructor in the Faculty of Engineering in the University of Peradeniya. He then worked in the Port of Colombo as a mechanical engineer, Browns Group and overseas in Nigeria and Maldives. He migrated to Australia in 1988 and worked in private industry before joining the then Sydney Water Board. He retired from the Sydney Catchment Authority in 2017 having served for many years as Program Manager, Asset Development Projects. Eng Peeligama is an Honorary Life Member of IESL 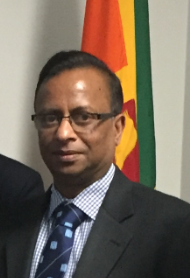 Past Chair – Eng. Dayantha Jayarathna,
He graduated from University of Moratuwa in 1982 and has served in Ceylon Electricity Board as an Electrical Engineer in Communications Branch. After migrating to Australia, he worked as a Research and Development Engineer in Exicom, Alcatel and Thomson Telecom in Sydney. In Thomson Telecom, he worked as an Applications Manager specializing in VoIP and Broadband technologies. He worked as a Business Development manager in few private sector companies.

Dayantha moved into the technical training sector in Australia in 2010 and still continues to teach in TAFE NSW. Technical Training is one of the key areas he is keen to develop as there is a critical need for strengthening up technical standards in Sri Lanka.  Through the activities of IESL NSW Chapter he hopes to make a significant contribution to improve technical standards in Sri Lanka.

Eng. Gayan Abeywardena – Committee member
He is a civil engineering honours graduate of the University of Moratuwa in 1999 and reading for  MSc. in Engineering Management at Southern Cross University NSW.  He has 18 years of experience in Projects and Asset Management in Sri Lanka, UN Entities, UAE and Australia, and currently works as the Engineering Services Manager at Hilltops Council NSW. 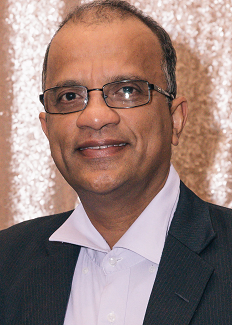 Eng. Sisira Sanda Marakkala is a mechanical Engineering graduate of the University of Moratuwa in 1987 and has a Master of Reliability and Asset management from Monash University. He has over 25+ years of service predominantly in oil and gas industry. In 1988, He joined the Refinery Division of Ceylon Petroleum Corporation. Later promoted to Deputy Engineering Manager (Turnaround Planning). In 1999 he joined Saudi France solvent refinery as a Planning Engineer. In 2004, he joined Hoerbiger Service, in  Middle East, in Dubai as the Technical Manager. Then in 2006, he migrated to Australia and joined Shell Clyde refinery as a Maintenance Planning and Scheduling Engineer. Thereafter he was given the role of  Reliability Engineer in the same refinery. In 2013,he accepted the role of Availability and Reliability engineer in BP refinery, in Perth. In 2017 he accepted the role of Leader Reliability Centred Maintenance in the Australian Nuclear Science and Technology Organisation (ANSTO) 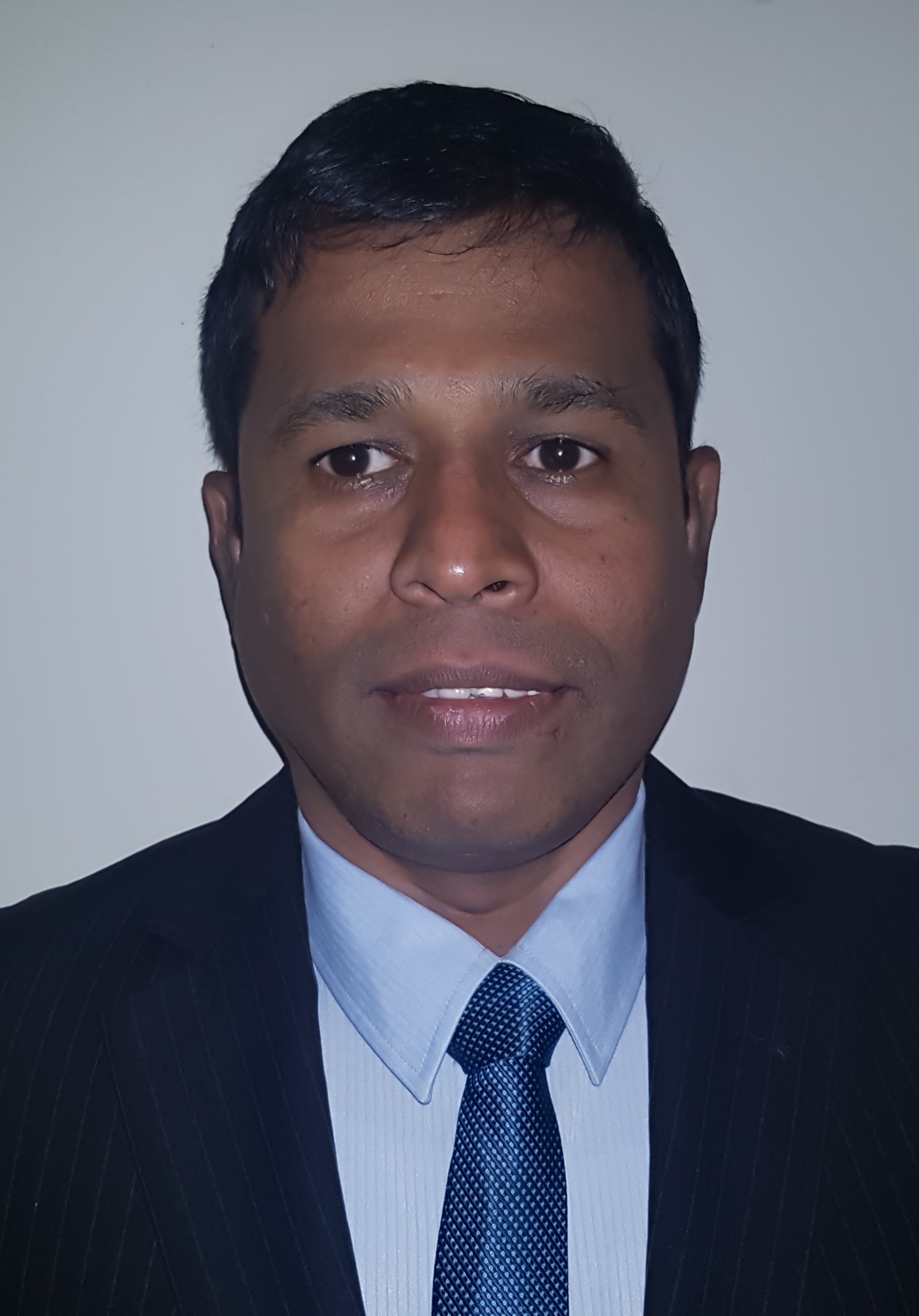 Eng. Indunil Kariyakaranage is a civil Engineer graduated from the University of Moratuwa in 2001. He worked for Central Engineering Consultancy Bureau(CECB) and Sri Lanka Ports Authority(SLPA) as a civil engineer in various capacities such as Project Engineer, Senior Design Engineer, Senior Engineer (Projects Implementation), Project Manager for Hambanthota Port Development Project and Project Manager (Hospital section – CECB). He migrated to Australia in 2014 and worked in various roles such as Port Design Engineer, Design and Development Engineer in private sector and local governments Australia. Currently he is working as a Development Design Engineer at Hilltops Council. 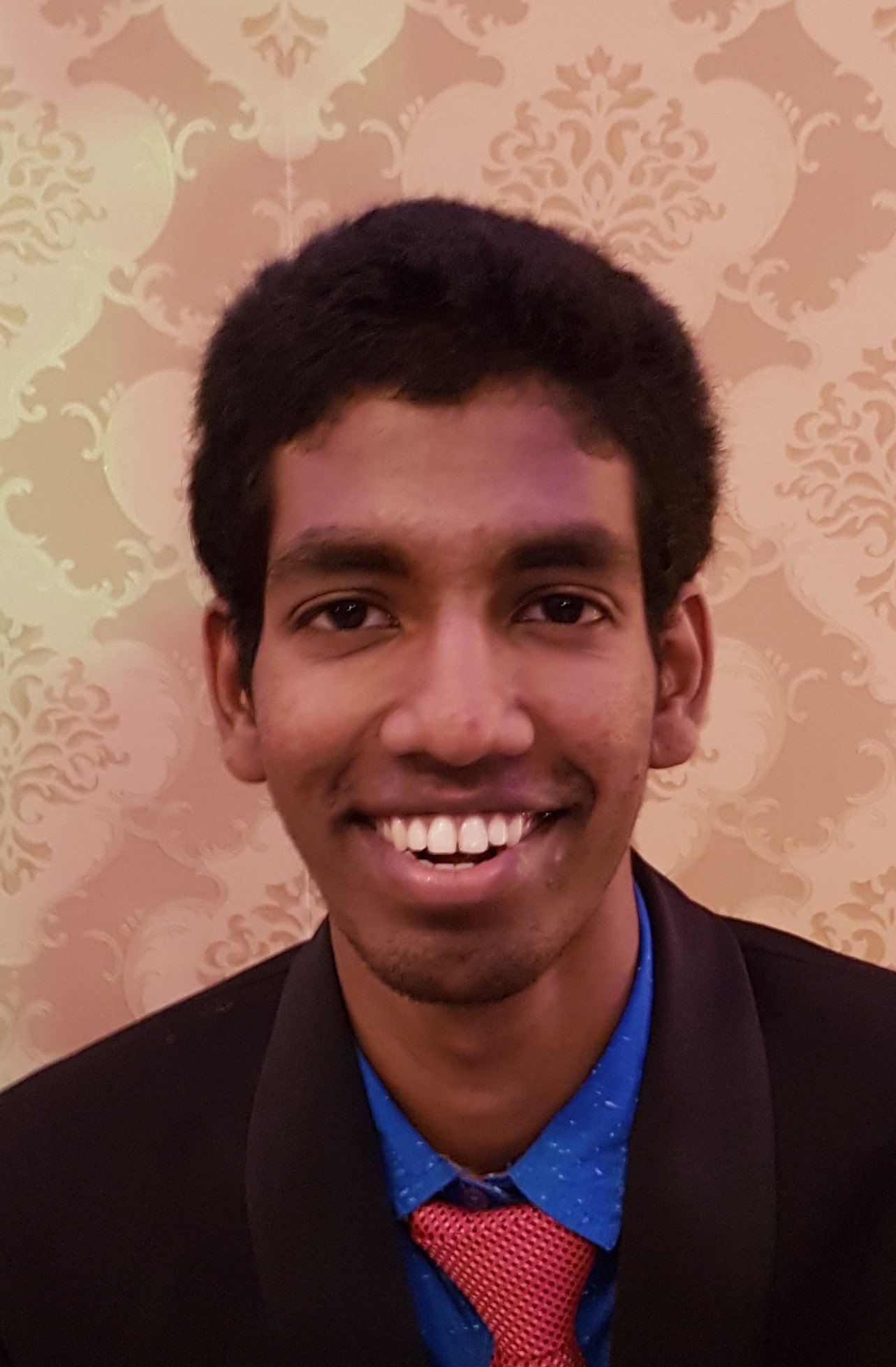