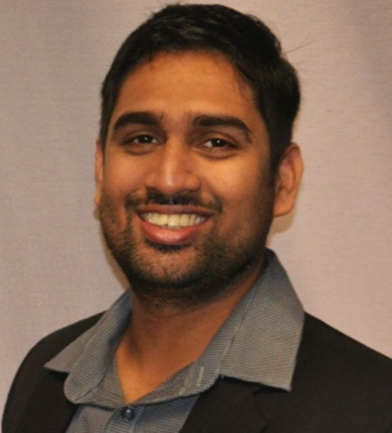 At the IESL NSW Chapter YED 2019, Dinesh presented his PhD thesis work. Eng Dinesh Mahanama is a Civil Engineer who graduated from University of Moratuwa in 2013. He joined Central Engineering Consultancy Bureau shortly after graduating and worked as a structural design engineer specializing in high rise buildings in Sri Lanka. Currently he is a PhD Student at The University of New South Wales.

He mentioned that even though ordinary Portland cement (OPC) is one of the most consumed materials in the world, it is considered neither sustainable nor eco-friendly and thus, demands a proper alternative in the near future. Despite being a potential alternative to OPC, geopolymer possesses high risk in alkali aggregate reaction (AAR) due to the use of highly alkaline solution as an activator. Studies have shown that even though, fly ash based geopolymers have performed satisfactorily with reactive aggregates, use of ground granulated blast furnace slag (GGBFS) may result in a significant risk of AAR. Since GGBFS also governs the early age properties of geopolymer concrete, optimisation of GGBFS is essential in the commercial adaptation of geopolymer concrete. His research is focused on laying the platform to this by identifying the alkali silica reaction (ASR) mechanism in Geopolymer and the role of GGBFS in it.

This study evaluates the effect of GGBFS content on ASR in geopolymer mortar using the accelerated mortar bar test (AMBT) and scanning electron microscope (SEM) analysis. Three geopolymer mixes with different fly ash/GGBFS weight ratios (9, 4 and 1) along with one OPC mix were considered in this study. Other parameters of the geopolymer mixes were kept constant. Mortar bar prisms were prepared in accordance with AS 1141.60.1 for expansion measurements, and SEM analysis was performed after 21 and 150 days of immersion in 1M NaOH solution at 80 °C. In addition, compressive strengths of mortar cubes were measured up to 29 days. Silica dissolution of the reactive aggregates used in the mortar was determined by immersing it in NaOH solutions with different pH.