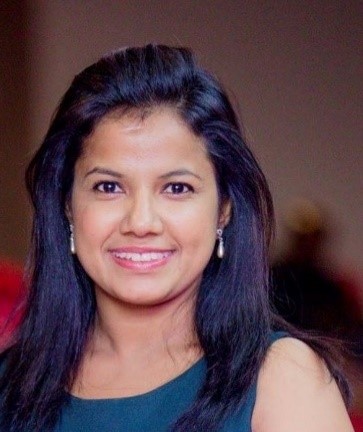 At the IESL NSW Chapter YED, Chathuri shared her past experiences in Matara-Beliatta Railway Extension work. Eng Chathuri Madhusanka, is a PhD Student at University of Wollongong. Chathuri obtained her bachelor’s degree with First Class Honours in Civil Engineering from University of Moratuwa, Sri Lanka in 2013. Subsequently she worked as a Geotechnical Engineer in a government construction and consultancy firm; Central Engineering Consultancy Bureau, Sri Lanka. She completed her post graduate diploma ‘Foundation Engineering and Earth Retaining Systems’ at University of Moratuwa, Sri Lanka in 2017 while working in the industry. She started her doctoral degree in University of Wollongong in March 2018.

Laboratory and In-situ trial cement mixing had been implemented as per approved design, and quality inspection has been carried out after 28 days curing period. The core samples showed significant discontinuity with core losses. Two trial piles were tested under static loading and the piles were collapsed approximately at 1.0 and 1.8 times of design load, respectively. It is understood that the soil mixing method has the following shortcomings:

Although the embankments built on cement mixing pile do not need to preload, the above uncertainties may become a major issue during construction. Due to the tight project schedule, there emerged a huge risk in terms of timing to continue another deep soil mixing trial. As a result, it was necessary to seek alternative methods to treat the above three sections of soft ground.