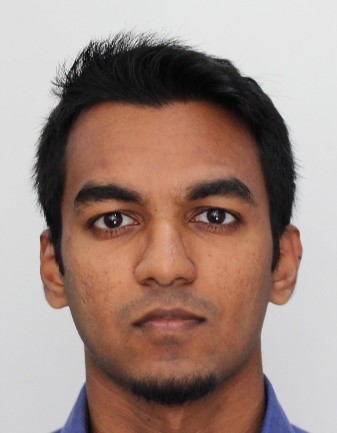 Raguldeep Premrajkumar, a Graduate Acoustic Engineer, graduated with academic excellence from the University of New South Wales (UNSW) in 2018 and is currently working as a Technical Officer at PKA Acoustic Consulting, Sydney. Having completed his primary education at Trinity College, Kandy, he moved to India to complete his Bachelor of Technology in Mechanical Engineering at the National Institute of Technology, Calicut.

During his Master’s coursework at UNSW, he had successfully completed his thesis on the topic “Assessment and Prediction of Rail Induced Noise and Ground-Borne Vibrations” with Renzo Tonin and Associates, Sydney. At the recent IESL NSW Chapter Young Engineer’s Day, Ragul talked about the separate rail induced noise and vibration prediction models developed by his team. He also presented examples on its application and discussed its potential future expectance.

The rail induced vibrations and noise levels are some of the most influential parameters with regard to building design. With the expansion of the railway lines in Sydney, formulating rail induced vibration and noise prediction models become mandatory. Initially, a scrupulous selection criterion was undertaken to locate the most suitable test sites for this experimental study. A total of 12 sites belonging to the Illawarra line (T4), East-hills line (T8) and the Western external line (T2) were selected, measured and examined in this report. At every site, the measurements were conducted at positions 20m, 40m and 80m from the track according to the ISO 14837-1-2007. By analysing the measurements taken at various sites across Sydney, the team developed separate models to accurately predict the rail induced noise and vibration for a particular railway line.