A lecture and panel discussion was organised on 2 November by the IESL jointly with the Sri Lanka Society of Transport and Logistics on the theme ‘Railway Development as a viable alternative to the Central Expressway Connection to Kandy’. The opinion of the many transport professionals and engineers who attended the discussion was that the government was wasting taxpayer funding by building an expressway to the hill capital of Kandy at enormous cost when upgrade of the existing rail links would prove to be a more economically viable option. It was pointed out by the panelists that even at present, rail travel from Colombo to Kandy is quicker than by vehicle on the clogged main road to Kandy, resulting from the extreme traffic jams in both cities which would only get worse with time.

Engineer Priyal de Silva, one of the main panelists and a former President of IESL and former General Manager of Sri Lanka Railways proposed upgrading the track and increasing the frequency of trains to cater to anticipated increased travel demand between the two cities. According to Engineer de Silva immediate improvements could be effected to enable rail commuters reach Kandy in 110 minutes. Mr Ranjith Dissanayake, a former Personal Assistant to the General Manager of Railways and an eminent writer on railway matters proposed an entirely new high speed partially elevated double track railway to Kandy running at speeds of 150 kmph which would be sufficient for Sri Lanka’s requirements of inter-city train travel.

Dr Amal Kumarage, Senior Professor Dept of Transport and Logistics of the Moratuwa University addressing the panel advocated that the development of the railways is a cheaper and more effective alternative to the proposed Central Expressway. Professor Kumarage questioned the economic viability of the project quoting figures that on a comparative basis, the Outer Circular Highway from Kalubowila to Kerawalapitiya turned out at a staggering US$5.4m per km, whereas the cost of rail development is only a third of this. He urged Sri Lanka’s Planning Department and the Central Environmental Agency to carry out rail feasibility studies as an alternative even at this late hour.

Railway Department has been accorded step motherly treatment by successive governments over many years.

It was the unanimous decision of the panel to request the government to reconsider its proposal on the Central Expressway to Kandy and to give railways its due priority over the building of expressways. 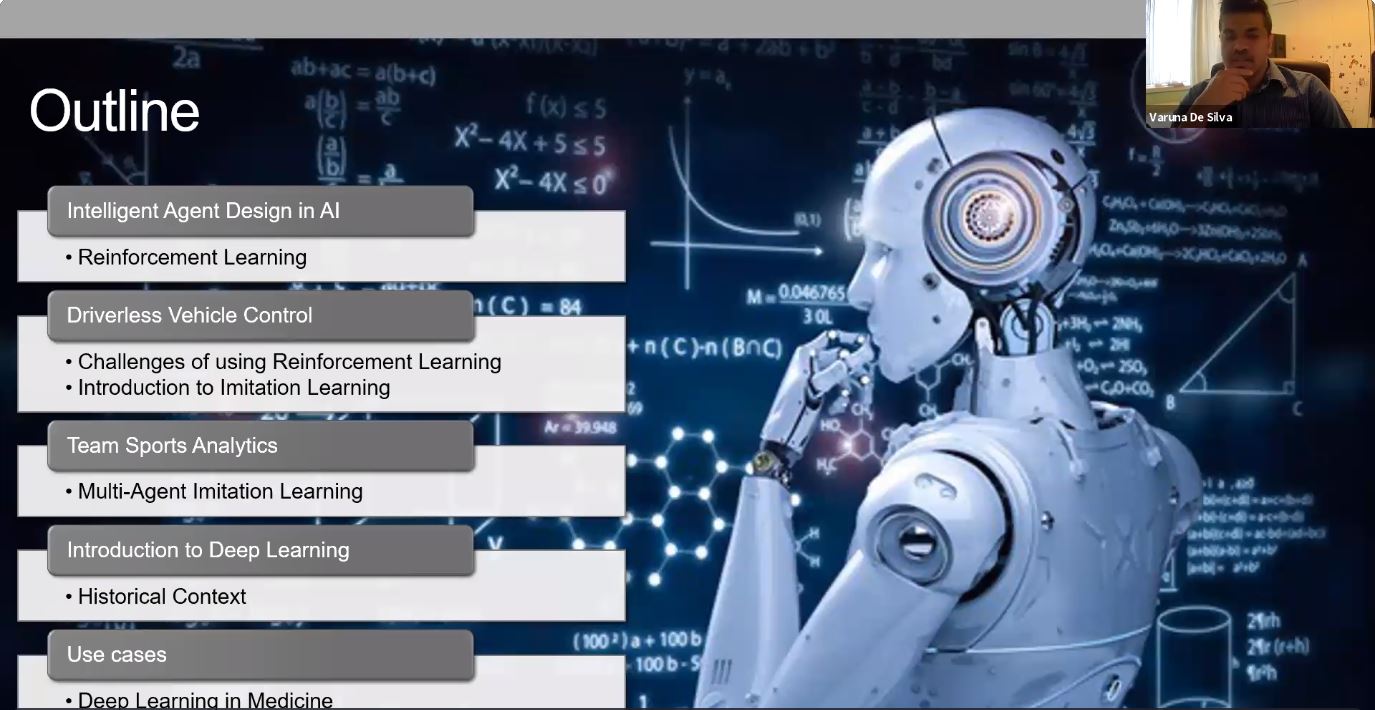 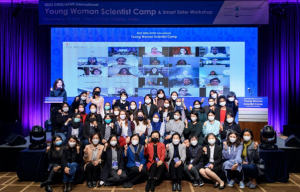 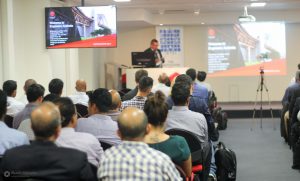 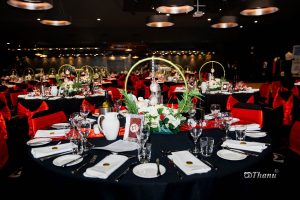